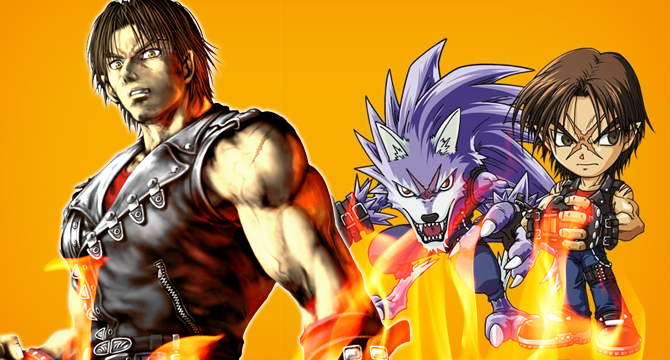 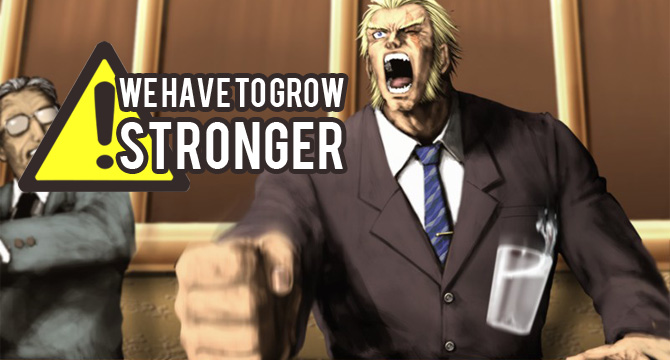 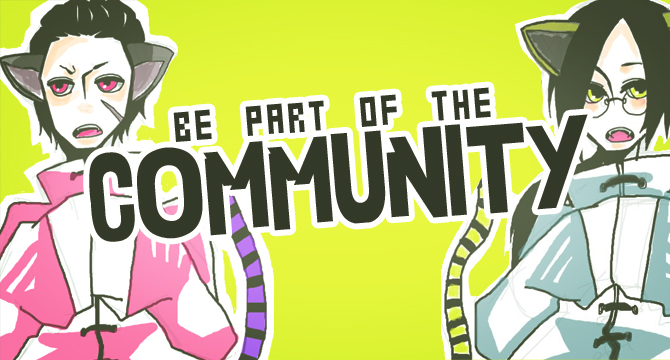 Chill with the original Bloody Roar!

This wikia is in need of your improvement.

Bloody Roar Wiki is a Wiki focusing on the Bloody Roar video game series, developed by Eighting and Hudson. The Wiki is dedicated to collecting all information about this series. First of all, Bloody Roar Wiki is a community for fans of the series. Don't be shy; we want you to make new pages where they're needed and even edit existing ones!

"It's the dawning of a new breed"
―Official tagline, Bloody Roar 2

In the latter half of the 20th century, the burgeoning population and the rapid development of technology have affected the Earth's environment in various ways. Humans, who once gave birth to a flourishing civilization, are heading for collapse. As the century draws to a close, the world is filled with darkness and fear. Mysterious warriors appear, all displaying tribal strength, astounding athletic ability, and the power to morph into raging half-human beasts! Tigers, wolves, wild boars - will mankind depend on the claws, fangs, and cunning of savage beasts to bring the world safely into the next millennium?

If you see this, your JavaScript might be disabled or DiscordIntegrator plugin isn't working. If the latter, please contact a wiki administrator.

Our Forum
Share about Bloody Roar with other Wiki users

Want your community included? See how!